What's on your mind?

Big turns during schools for sure

When is the next ep of the new season coming out?

It seems that Chise is now immortal due to the eye curse that Joseph gave her.

Elias is seen to have lived for a century and shows no signs of deterioration (which seems to show that he cannot die of aging), also through the series we have been given indications that Elias is part human and various Fae elements.

The story had a light novel adaptation. How did this version of the story end?

Could Elias and Chise be together forever since they are both immortal?

Can Elias die from deterioration (aging)?

At the end of the story, Elias and Chise will end up together or will they break up because of something that we still do not know?

What ending do you think the author Yamazaki Kore wants to give to his story?

"Penanggalan Maiden is a the sorceress Morrigan's mother familiar meet faeiry penanggalan vampiric vamp vampyrc blood flower rose fairy sidhe folklore fairytales fairytale from is a the Rise Dark Pentagram created by: Me Terrin Auh." - one of the example that i deleted from Titania's trivia, and I'm sure i saw some other, too.

I tried to find your Discord, but the invite is expired, and the link isn’t elsewhere. Anyone?

that music took for freaken ever to find so i had to put it up here in case no one who liked it could find it, it's the last song in the last episode

Ok lets all be honest this is perhaps one of the best anime's ever shown well in my opinion it is now i never watched the OVA of Ancient Magus Bride and plan on it soon wish there was a dub but eh what can you do to me this is like a anime Beauty and the Beast, the music is absolutely perfect and the slow romance building up between Chise and Elias i love it, and the bond they share she is one of the only individuals who accept him for what he is aside a few others, I think what got me curious was the fact that Elias had a wolf skull for a head (I'm a lover of wolves) so i decided what the hell and tried it out and i was not expecting to like this at all since there's a ton of shit animes out there but i'm glad i was proven wrong here so i'm praying to whatever gods exist to make a season 2 and i hope you all agree

Should there be a season 2
Yes!!!
Maybe
No

It strikes me as odd, that Titania and Oberon discuss the number of children Chise and Elias will have, even if there is a limit on her life. Elias and Chise seem to be perfectly content with their relationship, that is in my opinion platonic at best.

To me it seems that a Sleigh Beggy's Offspring, mixed with the blood of a fae, be it a half or full blooded fairy, would be unimaginably powerful.

Chise is the child of two mortals who had the sight, and her father seemed to possess some abilities as well. If she were to reproduce with Elias during the last three years of her existence, she would give birth to another mage or Sleigh Beggy.

What is your opinion? I would love some feedback

Can somebody explain the difference between the three? Thanks! :]

This is my OC Ava Komadori. I drew her myself. Need ideas for a mage though any hints. 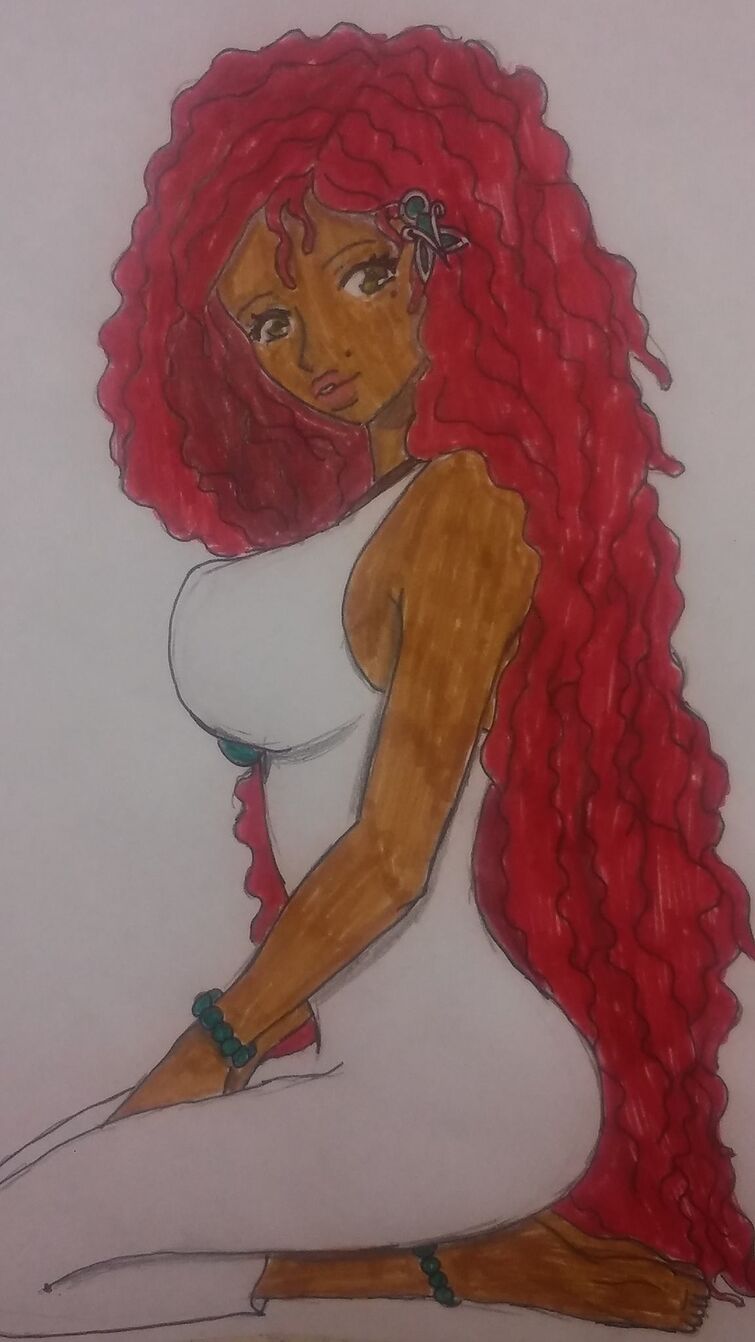 I want to know because to be honest I really hope he does.

So fae creatures are only supposed to be seen by magic users right. So how is the priest simon able to see them?

I love this anime, it's seriously the best one yet to exist 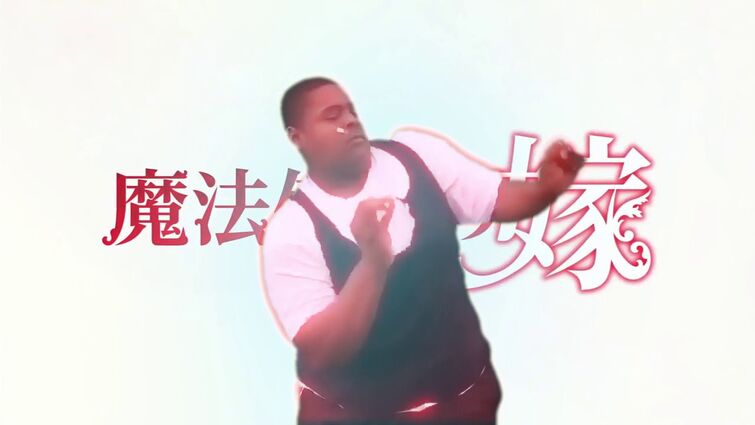 Ya'll mind if I praise some Sleigh Beggy?YouTube

Elias is a mysterious and intriguing character. I'm sure there are already a lot of theories about Elias' origins and roots. I'm curious to hear yours.

there isn't a page for Ashen Eyes how much info does a character page need?

So, after reading Chapter 36 and seeing Chise's arm with the Dragon's Curse, I couldn't help but think that I had seen that arm somewhere before.

So I went ahead and re-read the manga until I came upon Chapter 11 and took notice of Cartaphilus' arm as he was getting ready to fight Elias:

Is it just me, or does that arm look really, and I mean really, similar to that of Chise's own arm? Personally, I think that we're going to end up having to meet up with Cartaphilus and have him help Chise get her arm under control.

This is the place to talk about your favorite topic, to share news, theories, ideas, and to connect with others.

To learn more about what you can do here, check out community.wikia.com/wiki/Help:Discussions

If you're an admin on this community, read more about how you can customize your Discussions and set up guidelines for contributors: community.wikia.com/wiki/Help:Admin_and_Moderator_Tools_in_Discussions