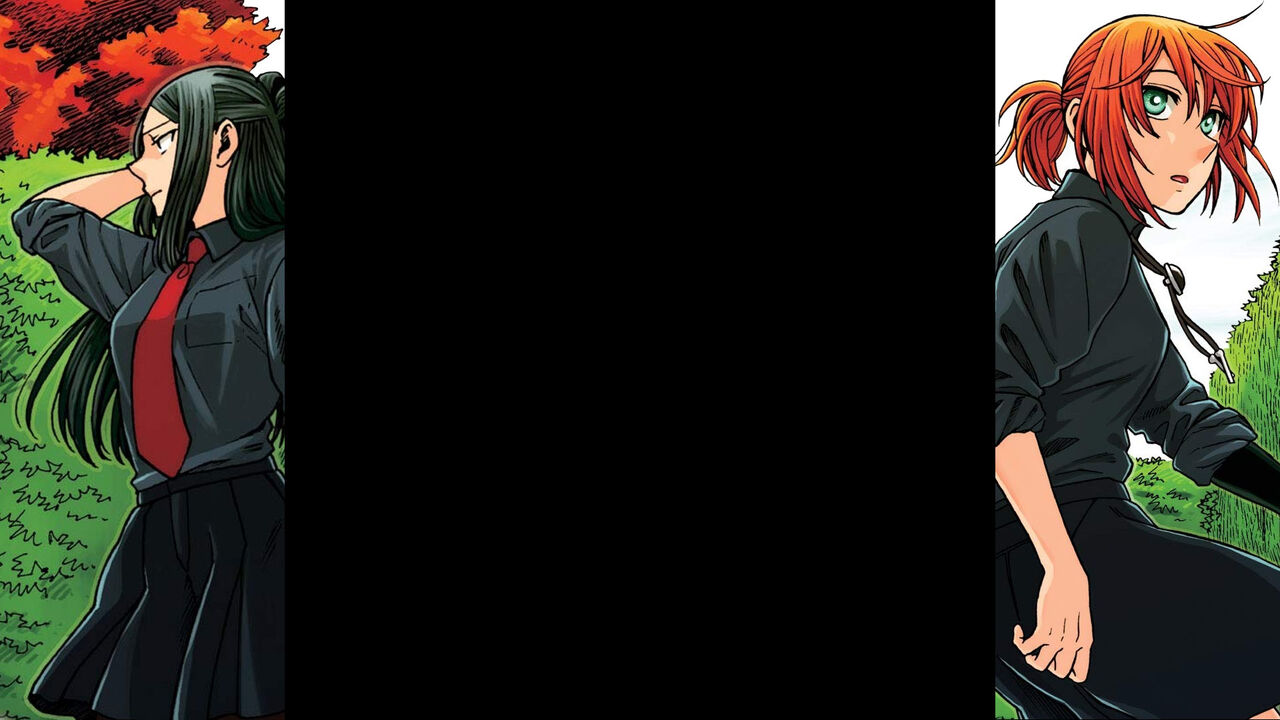 Elias is a mysterious and intriguing character. I'm sure there are already a lot of theories about Elias' origins and roots. I'm curious to hear yours.

Rahab stated that Elias isn't just a human who botched a dark spell more like the opposite...

And Elias memory of red. Red like blood is my guess.

So perhaps this means not created by messing with the laws of nature but perhaps on a natural/biogical way.

One of my theories so far is that Elias could be the offspring of a human/faery relation. Perhaps a kind of thorngrowth faery. There are some myths were I come from of spirits, good and bad, living in the shadow of the thornscrubs of the forests. It would fit nicely with his designation as child of thorns. I also see some parallels with the name pillum murialis, the defensive spearwall of the roman legions being their first defense, and the thorngrowths often found around the forest being it's first defense.

Let's not forget that roses are thorny shrubs as well.

Back to my theory. If the mother was the human part, I have doubts that she could survive giving birth to Elias (thorns, horns and what not). And hence comes the "red"

Perhaps the story is even more complicated and the father blamed and cursed the child and so his past is perhaps more alike to Chise's then we though ?

My second guess is that a Magus tried to appease a hunted ill-willed forest with a spell and everything went south. So it wasn't a "bad" spell but a good one that just ended bad. Like all creatures involved ended up in a gooey monster soup from witch Elias was born. Explaining the many different parts of whose Elias body seems to be made. And that he is whether evil nor good, but has the potential for both would fit as well.

We have already seen gooey soup made of Mathew, his wife and cat's, so who could know what would have become of that blobb if Chise hadn't purified it and it got on the loose.

The sweet part of that theory is that you can add all kind of ingredients. Maybe even a slay Vega, as I'm sure there would be needed an enormous amount of energy to make forest monster goo soup. And seeing all the parts of different creatures and slay vegas drawing all kind of spirits and faeries...

But perhaps I'm completely of the chart, who knows.

I'm curious about your thoughts, so please share them here ?

In the anime, Ashen Eyes describes Elias as being born a failure, which makes me think he was a part of someone's experiment. The intent of the experiment is not clear to me, though. I get the feeling, though, that Rahab figured it out and just kept the answer to herself, maybe to protect Elias.

I'm curious about the thorngrown faery though. Could you elaborate on which culture/folklore they are mentioned in? Haven't heard of them and can't seem to find anything related to them. It's something that sounds very highly specific, but also has been hinted at in the manga and anime.

I personally think he may be a Leshen/Leshy.

Why I think Elias is a Leshy/Leshen:

○Slovak Mythology which would fit to the Mythology of the story.

○Leshy are humanoid, can take many forms, and can change in size and shape. Elias is known for all these.

○Sometimes depicted to have horns and to sometimes lead travelers astray toward the forest, though not known to be necessarily malevolent rather based on a person to person situation. Which he told Lindel he is pretty sure he has eaten Humans before.

○ Rahab has even stated that Elias doesn't seem like a human that botched a spell, but the opposite, so he is from the Fairy side of things.

○Leshey are relatively calm, unless angered and rampage, as shown when Lindel was hurt or when Chise got hurt.

I can't say for sure but it's just where I am personally in believing it for now.

I think he is a Wendigo, considering his earliest physical body we know. https://en.wikipedia.org/wiki/Wendigo

What do you think?