The Ancient Magus’ Bride: Those Awaiting a Star (魔法使いの嫁 星待つひと Mahō Tsukai no Yome: Hoshi Matsu Hito)  is a three-part prequel anime that was announced in the fifth volume of the manga. The OVAs are directed by Norihiro Naganuma and written by Kore Yamazaki, with scripts by Aya Takaha. Wit Studio is producing the animation. Hirotaka Katō will design the characters and Bamboo is in charge of the background art. The series' music is produced by Flying Dog. 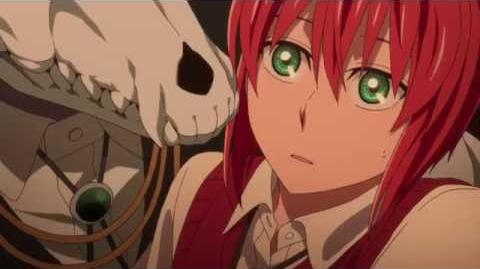